“12 Years a Slave” by Solomon Northup

This movie is about a real man living freely in the 1800’s who is suddenly enslaved by two white men that deceived him into accepting a job as a violinist in their circus. Solomon Northup was a man of culture, he enjoyed reading books, he was a hard worker and above all he was a free black man (an unusual situation at that time).

After he was captured, he was tortured, his name changed to Platt so that people wouldn’t recognize him and he was sold, alongside with another slave he had met when he was captured, named Eliza, to a somewhat kind man named Ford, who became their owner.

While he was at Ford’s plantation, Solomon showed his intellectual side and his work abilities by building a “boat” out of tree stemps. He also had some troubles with Tibeats and Chapin who were known to treat slaves poorly. After a while, Solomon was sold to Mr.Edwin Epps, the cruelest man in Bayou Boeuf.

For ten years, he worked for this man. There he met other slaves and got close to Patsey, a woman who, despite having a terrible life, always smiled and laughed. She was a beautiful and  hard working woman. They mostly worked on picking the cotton off of the field and if they didn’t pick enough of it they would get whipped.

By Christmas time, Solomon thought about writing a letter to a friend who could free him from slavery. The problem was he had no way of getting that letter to the post office, until a white man called Armsby came to work as an overseer. But this man betrayed Solomon and told Epps he had written a letter.

In the summer of 1852, Master Epps decided to build a new house. He employed some white builders and he took Solomon out of the fields to help them. Solomon became close with one of the builders, Bass, and later convinced him to deliver his letter.

The letter was received by Mr. Henry, Solomon’s close friend of many years, who came to Epp’s plantation with a sheriff. Solomon was finally free and returned to his family after 12 long years.
Iara   Fernandes,  12º CT3
Etiquetas: filmes trabalhos de alunos 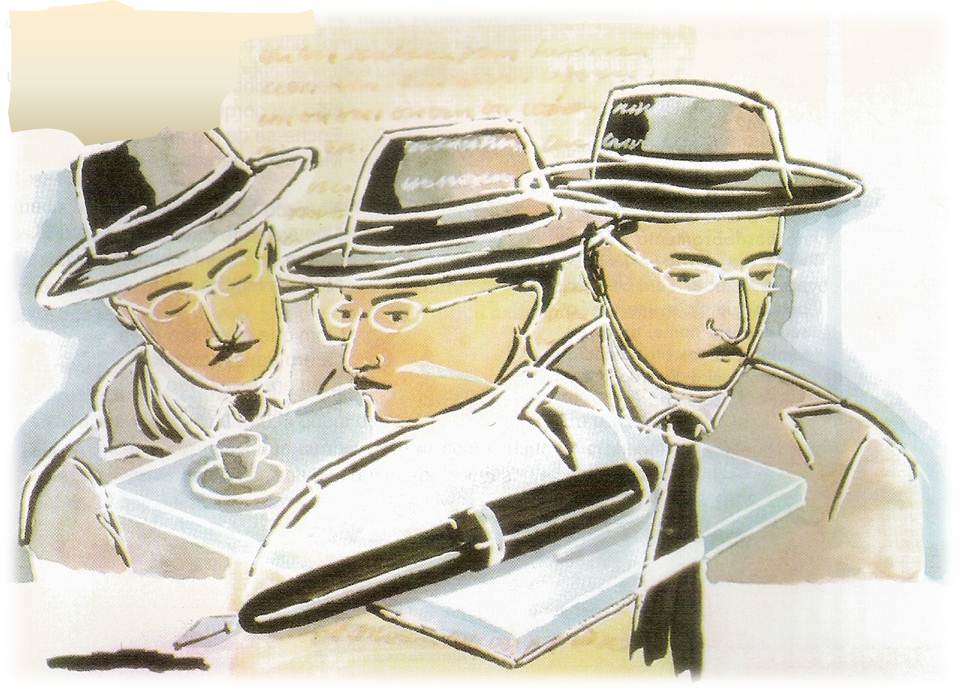